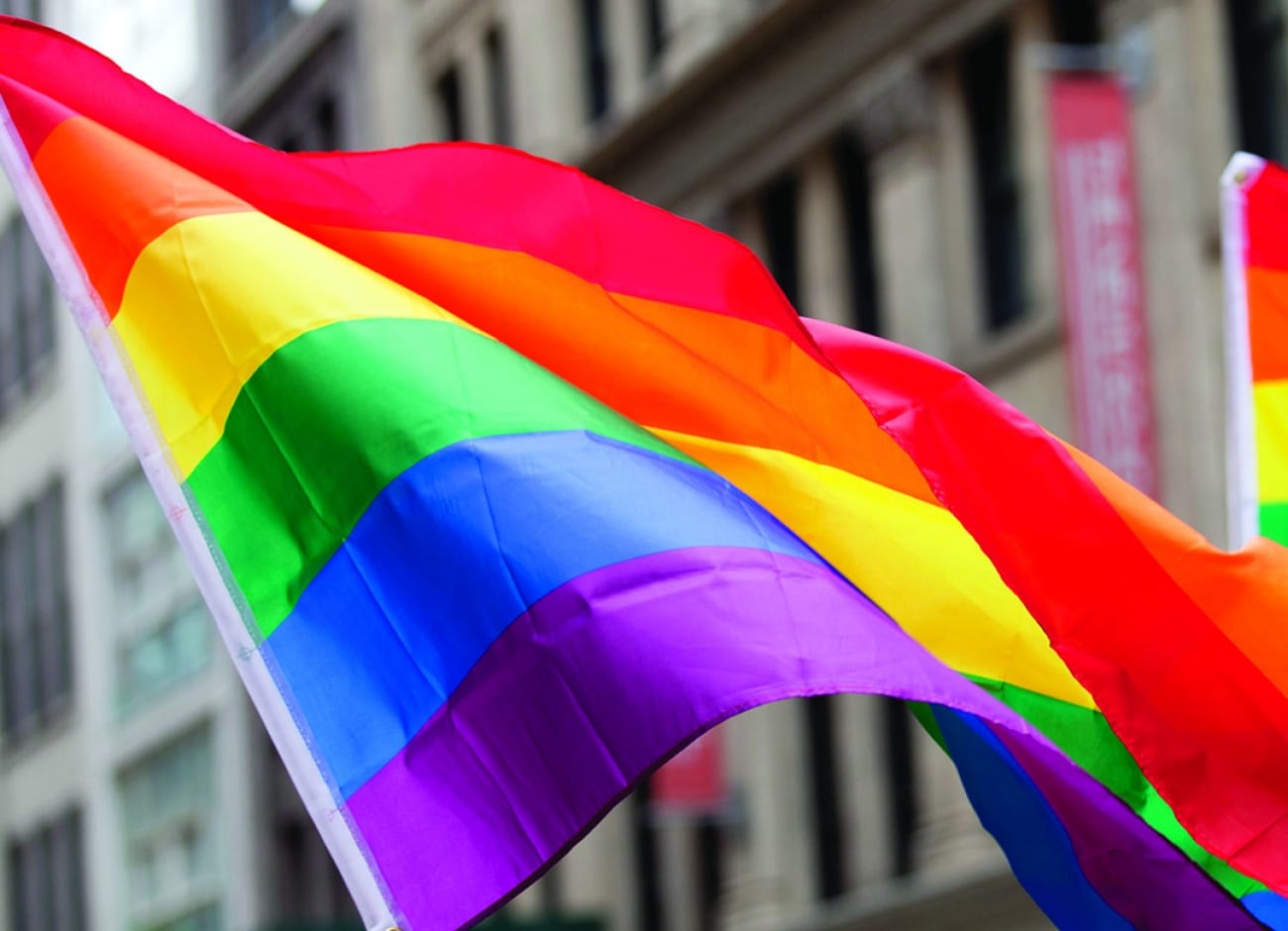 The state of Washington made paid surrogacy fully legal January 1, taking a huge step forward for people who need to use a gestational carrier to build their families. Options available and access to care are now vastly improved for same-sex male couples and others who desire a family but lack a healthy uterus to carry the pregnancy.

Today the term “surrogate” almost always refers to a “gestational surrogate” or “gestational carrier,” which means that the surrogate carries the pregnancy, but does not provide the egg to start the pregnancy. Instead, an embryo is developed by in vitro fertilization (IVF) using sperm and eggs from the intended parents or from chosen donors, and then transferred to the surrogate’s uterus. The surrogate is not genetically related to the child she carries. Typically, same-sex male partners will use their own sperm and an egg donor for IVF, and the resulting embryo will be transferred into a gestational carrier.

Before this law was passed, legal parentage rights were complex and challenging for couples or individuals that rely on gestational surrogates to expand their families. Under this new law, intended parents can receive parentage rights and responsibilities at birth.

In the past, it has been legal for Washington residents to ask a family member or friend to carry their pregnancy, through an agreement referred to as “altruistic” or “compassionate” surrogacy. This is a big ask, since carrying a pregnancy is such a huge physical, emotional and financial commitment. Until this year, however, it was illegal for surrogates in Washington State to receive compensation beyond medical and other expenses.

As a consequence, many people who have needed a gestational carrier to build a family sought care from agencies in other states where paid surrogacy was legal, or, frustrated with the barriers, chose to abandon using a surrogate altogether.

Fertility centers like Pacific NW Fertility have offered gestational carrier cycles for many years to same-sex couples, single men and women, and different-sex couples who lack a healthy uterus or have a medical problem that precludes carrying a healthy pregnancy, but could only work with patients who identified a “compassionate” surrogate or a paid surrogate from a neighboring state. This limited and fragmented the care that patients have received in the past . The new law promises a more streamlined approach to providing these complex services to Washington residents.

Senator Jamie Pedersen, who has four children with his husband using a gestational carrier, introduced and spearheaded the passage of Senate Bill 6037, which made Washington the first state to incorporate the latest version of the Uniform Parentage Act into law. In addition to allowing compensation beyond medical and other expenses to surrogates, the law provides safeguards to establish parentage for LGBTQ and other non-biological parents using assisted reproductive technologies to have a child.

This new law makes it much easier for Washington state residents to have a child using a gestational surrogate. Carriers can now undergo fertility procedures and obstetrical care in Washington State and avoid unnecessary travel. Intended parents will no longer need to leave the state to attend physician visits or the birth of their child. The law clearly establishes parentage for the intended parents at the time of birth to a gestational surrogate, while specifically protecting the rights, health and well being of the person who chooses to become a surrogate.

The Seattle reproductive community has been preparing to support this new law and the expected demand for surrogacy services.At least three agencies that recruit gestational surrogates have opened their doors in Seattle. Mental health providers and family lawyers have prepared to provide counseling to intended parents, the proposed surrogates and their partners. Fertility clinics like Pacific NW Fertility have increased staff to accommodate the demand for services. At least one obstetrical practice, Seattle Ob/Gyn, has identified key personnel to make the obstetrical experience as welcoming as possible for the surrogates and intended parents.

The Family Equality Council recently published a survey that showed that 48% of LGBTQ millennials actively plan to expand their families. Greater access to surrogacy options and legal recognition of non-biological parenting supported by this law are huge steps in recognizing this trend, a win for LGBTQ couples and all who rely on surrogacy to realize their dreams of having a family.